Whether you just need a one man band cinematographer and editor or a full crew we've got you covered with our pro network of local freelancers. When it comes to high quality & cost effective bang for your buck, we are hands down the best video production company Tampa, Clearwater, St. Petersburg and Orlando has to offer! Flare Media Group is fully-licensed and insured as a Florida corporation.

Flare Media Group was formed as a sole proprietorship in Hollywood, CA in 2008 during film school after a few years of video production as a hobby. We were incorporated as a Florida LLC in 2017 after moving back home to Clearwater, Florida. 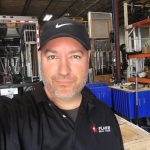 Owner & operator "Christopher John" is an LA film school graduate with a major in video production, editing and directing for tv & cinema production. He is also certified on Apple computers and Avid Media Composer, now working exclusively in Adobe and Davinci software.

At Flare Media Group we believe in doing everything possible to facilitate good trustworthy business by providing totally transparent agreements with goal oriented project based milestones that confirm our experienced understanding and honest intentions of doing our very best. We believe we are only as good as our last job so we strive to stay on time and on budget with every project and go the extra mile as if it was our very own. We do it with enthusiasm, creative passion and a sense of caring that is often said to be uncommon in the industry.

We hired Chris at Flare Media to create some web videos for us and they came out so nice we hired him for a pro tv commercial and 10 testimonial videos that also came out great! He has continued to help us with social media videos and display ad graphics with high quality. 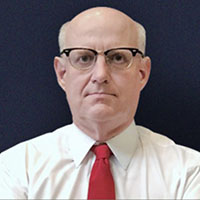 I have been working with Chris from Flare Media Group for four years. He just shot a 2 day training course that will be seen by all my current and future customers. This task was our most important new project aimed at increasing our current customers trust and winning new prospects business. That is why I had Chris shoot it. He is professional, always on-time, dedicated and his RED camera is state-of-the-art. 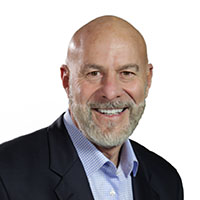 Chris did a great job on 3 commercials for our Clearwater store and really took his time making sure they were exactly what I wanted plus included stock music and some pro visual effects for free as a bonus! He runs a solid company that is really a benefit for the businesses in the area I think. 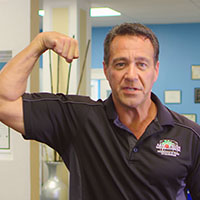 Always great working with Chris at Flare Media, he made an amazing heartfelt video for us and the kids and then some cool event videos along with the Trevor Consavage trick shot show we hosted at the Chi Chi Rodriguez youth foundation. 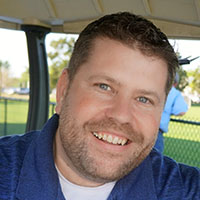 Totally professional job on two commercials. He edited the scripts into working spots and also provided great speaking talent for the shoots. Chris really understand how to do things that make sense. The editing was exactly how we wanted it and the drone video clips were incredible! 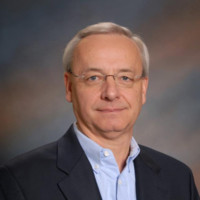 Very professional & super creative - Flare Media Group has the talent and the skill to take your project to the next level. A pleasure to work with every time!

Chris is one of those true professionals. He creates great material that makes my work as a voice talent a slam dunk! Flare Media Group rocks! 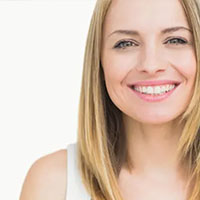 Chris at Flare is a great cameraman, drone pilot and video editor, He's just a really down to earth guy who says what he does and does what he says. 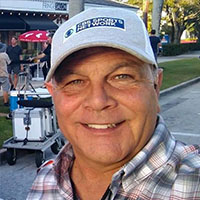 Met Chris at Flare Media when he helped shoot a networking meeting for us and was really impressed with his gear and experience using it so I hired him again for our bi-annual corporate event and he aced that too! Will be using again for sure. 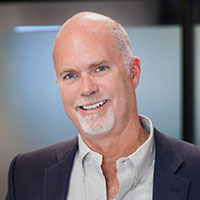 Chris came through for our yearly charity event at the Wyndham and rain or shine the next day at or "Feast on the Beach" celebration. He provided a lot of great video clips and edited a nice highlight video for us as well. If Chris is involved you will get what you want and more. 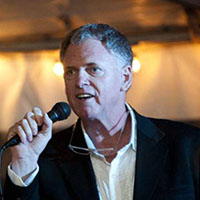 Really good job for us capturing the 2018 Holiday carnival event, they were hired for mainly aerial footage of our fireworks show finally but provided edited clips with event themed music for the entire night too. Highly recommend! 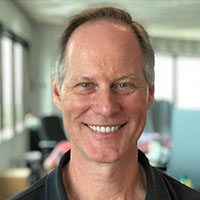